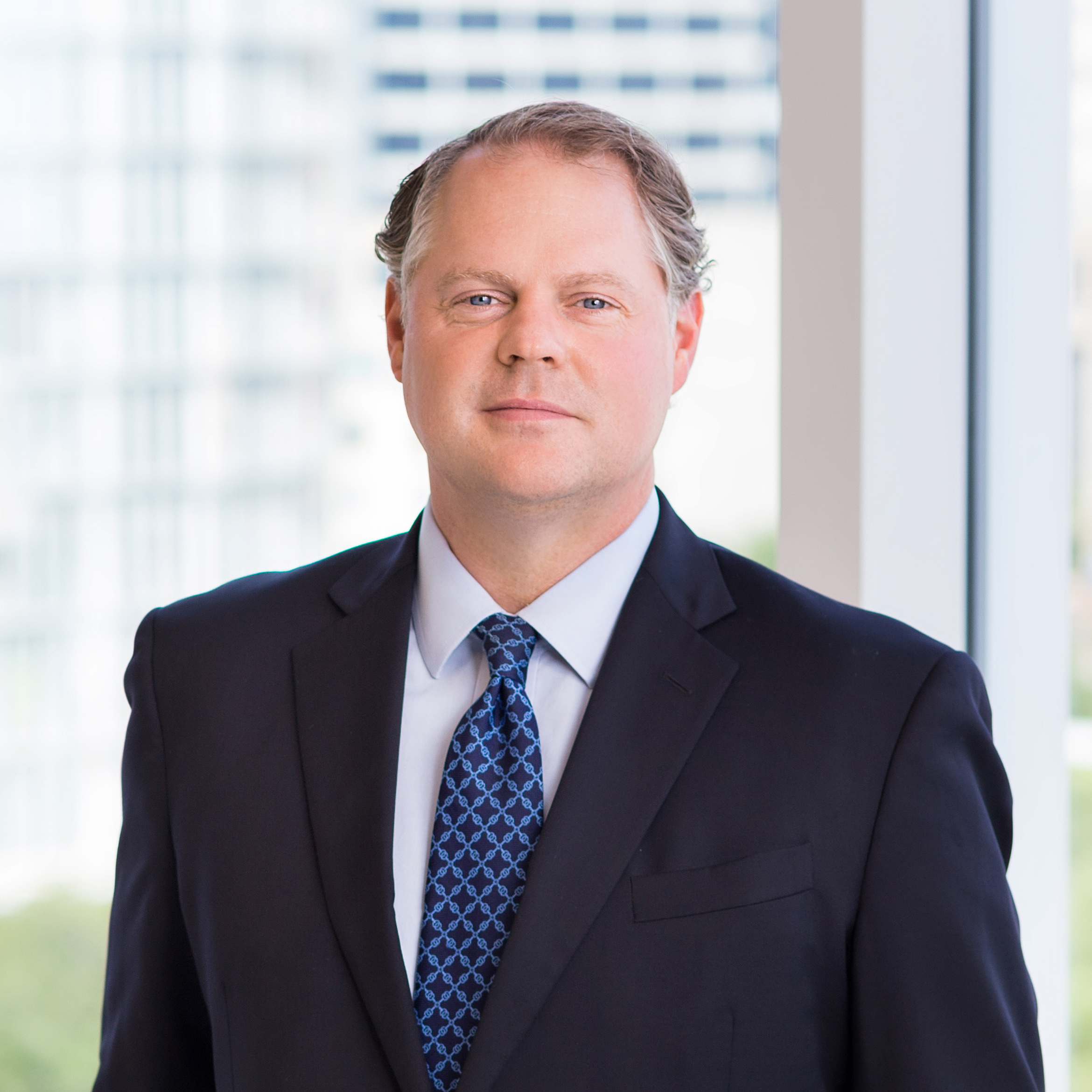 When the Payroll Protection Program launched last spring, the government threw struggling businesses a lifeline to keep the lights on. Part of the federal Coronavirus Aid, Relief, and Economic Security Act, the program administered $659 billion to US businesses. With that much cash flying around, it was bound to attract fraudsters, who could bilk funds out of the government by inflating expenses, employee numbers, or accepting money and then breaking the rules about track internet activity how it should be spent.

Federal investigators are now unearthing fraud in its first round of audits. Some fraudsters are getting caught filing for fake companies named after Game of Thrones characters. An NFL wide receiver was caught falsifying documents for his talent management company, getting millions from the federal government in the process.

Dewald says that PPP fraud in the healthcare sector hasn’t been rampant, and most culprits have been organizations already on the wrong side of the law. “The few that we’ve seen in the healthcare fraud arena are folks who were probably going to be prosecuted for health care fraud anyway,” he says.

The next phase will take a closer look at healthcare companies whose fraud was less pronounced. Dewald says investigators will use data analytics to find anomalies in the applications and data. Payroll data that doesn’t match the number of employees or goes back farther than the company has existed, inflated costs and companies without much of a history at all are red flags. Loans for multiple companies all flowing to one account or submitting a loan after one’s medical license has been revoked are also suspicious.

But more than finding red flags in the data, Dewald says whistleblowers will play a significant role in discovering fraud. Protected and incentivized by the False Claims Act, whistleblowers can file a suit or alert authorities that an organization is committing fraud. Individuals stand to gain 15 to 30 percent of the settlement if a whistleblower complaint is successful. For loans that were sometimes millions of dollars, the incentive is there.

But Dewald says that healthcare companies are well-positioned to deal with PPP audits because they are used to keeping track of spending and providing government funds documentation. He says healthcare organizations should keep PPP loans in their account, track receipts, and have a point person to follow the funds’ uses, increasing accountability. Even with many working from home, he says that focus on compliance must remain sharp and that legal representation is always helpful when interacting with government investigators.

Dewald says that these investigations could go on for years, with a ten-year statute of limitations on these fraud cases. Fraud investigations following the bailout after the great recession are still underway, so companies need to be prepared for an audit for the foreseeable future.

“There’s no short term dodging of a bullet,” Dewald says. “I am telling my folks to have the discipline to maintain the records, maintain the point of contacts, and maintain their readiness for the foreseeable future.”

What Determines the Premium of Your Car Insurance Plan?

What Is The Difference Between GST And VAT?

A Guide to Per Diem Nursing in Oklahoma

Travel + Leisure Declares It Love For The Model New Philly